The research for my documentary ‘The Light Bulb Conspiracy’ took several years – I first typed the term ‘planned obsolescence’ into a search engine in 2004 – and involved a myriad of sources in several different countries. This included the National Archives (NARA) in the US, a company archive in Germany that had survived behind the Berlin Wall, personal testimonies and a flea market in Spain.

I still have the printer which kicked off the story and which I rescued from a rubbish dump in the street.

What I was looking for was concrete proof, and by that I meant not only gadgets with a short lifespan, but evidence of the intentional and systematic shortening of product lifespans on the drawing board.

Like this document from 1929 from the archives of General Electric:

Even if it was a hidden practice, planned obsolescence left an indelible paper trail (especially in the pre-digital age), and the ears of governments, lawyers and journalists pricked up as soon as it took hold in the 1920s. Many of them left valuable testimonies.

Here are some pointers to get started if you want to dig deeper:

The Waste Makers: A Startling Revelation of Planned Wastefulness and Obsolescence in Industry Today, by Vance Packard (1960).

Ending The Depression Through Planned Obsolescence, by Bernard London (1932).

Planned obsolescence is not a matter of just a few isolated examples. In fact, it is an integral part of our growth economy, just like overproduction, maxed-out credit cards and those ubiquitous ads that tell us ‘new is best’. 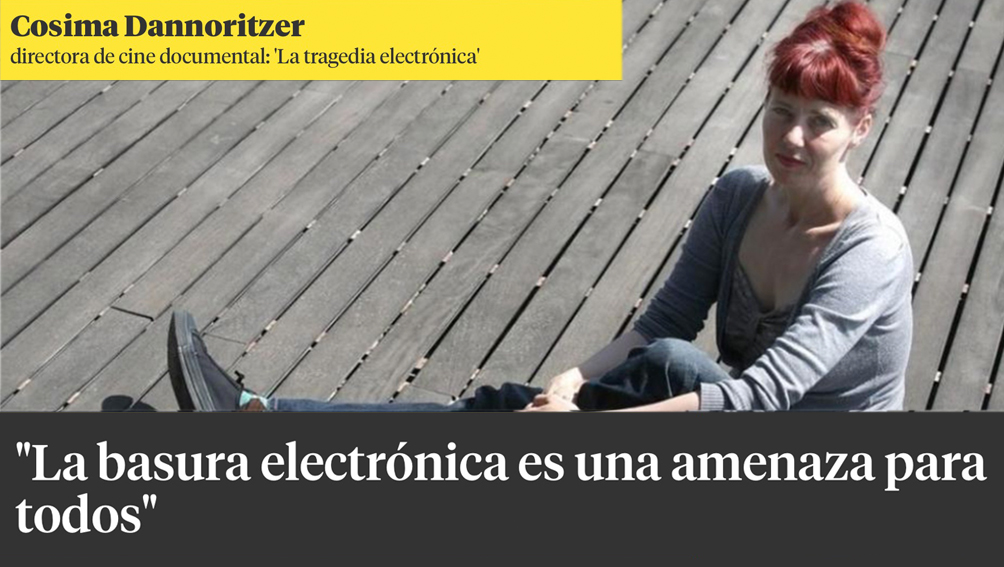 2 years ago
by Cosima Dannoritzer

2 years ago
by Cosima Dannoritzer 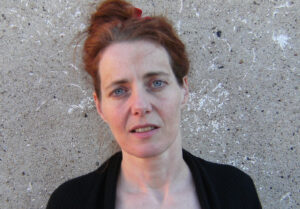 Cosima Dannoritzer is an award-winning documentary filmmaker with a special interest in ecology, science and the impact of technology on society.