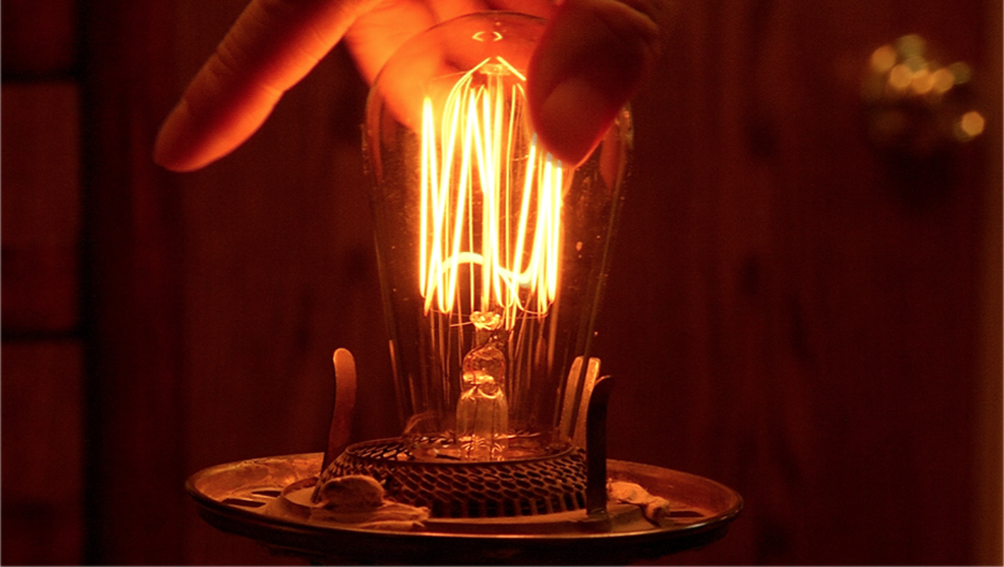 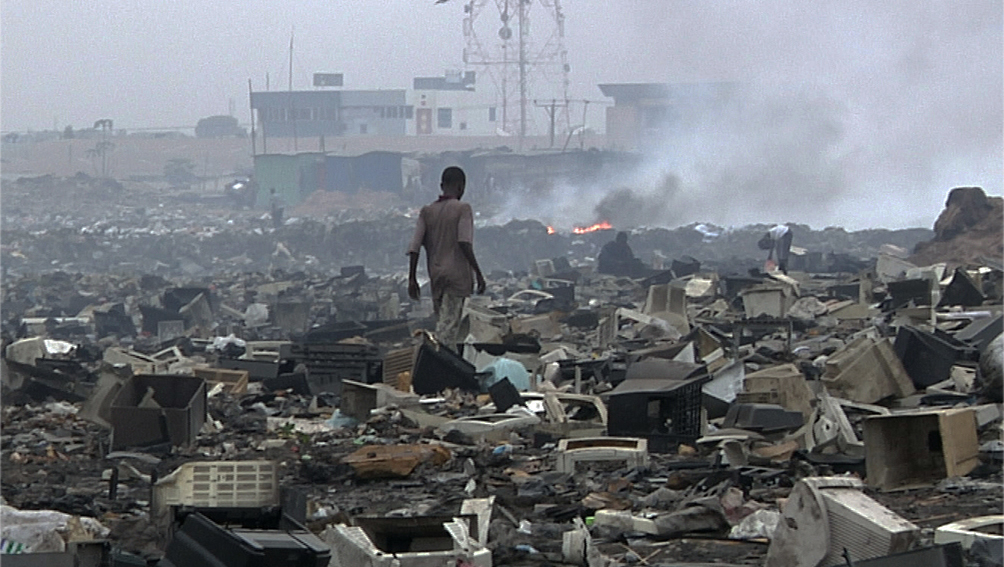 ON THE E-WASTE TRAIL 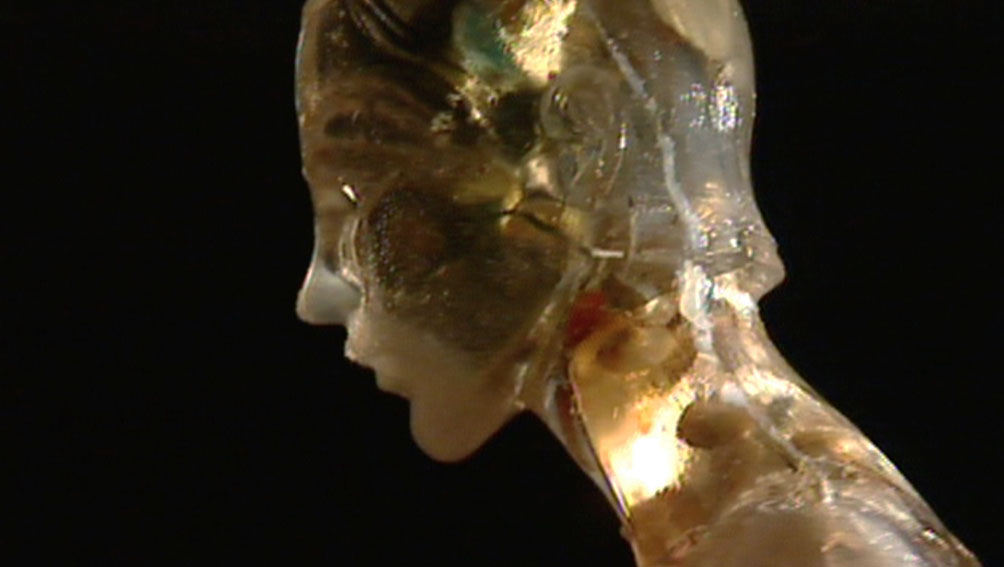 IF RUBBISH COULD SPEAK 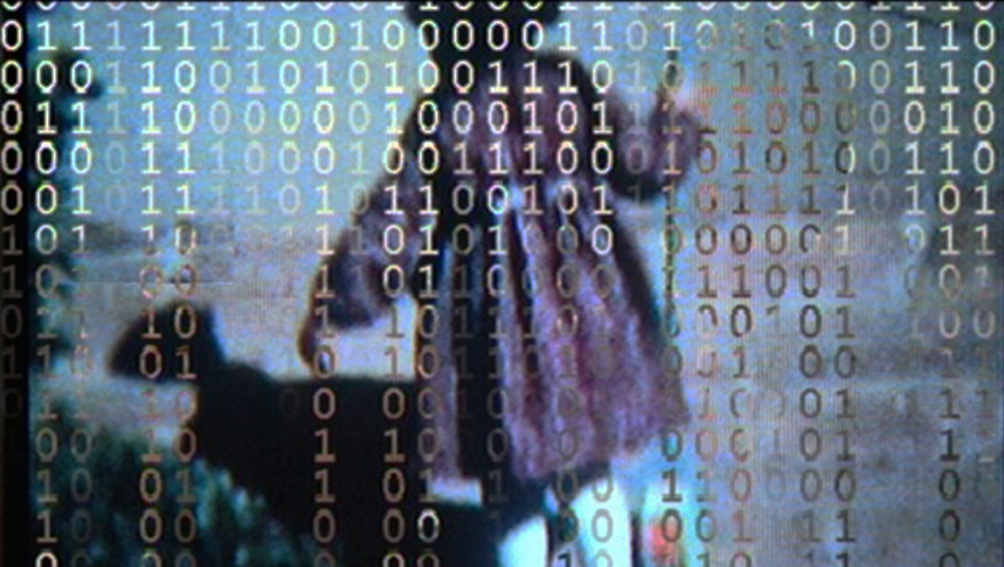 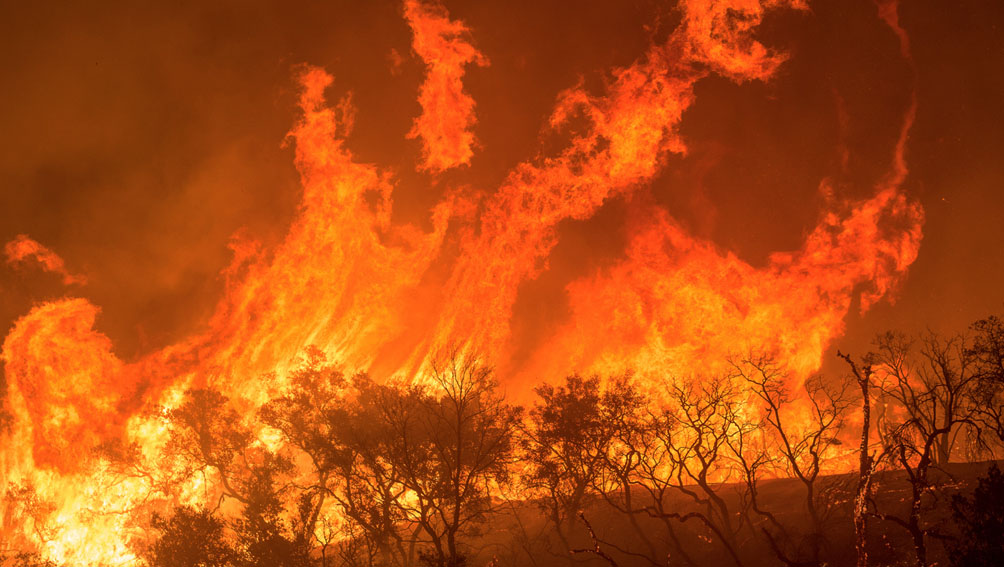 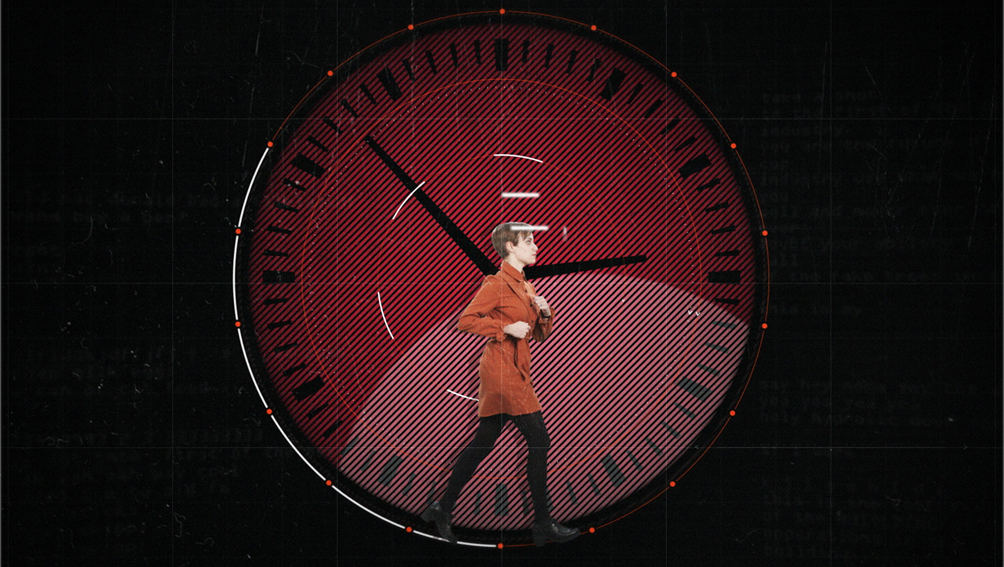 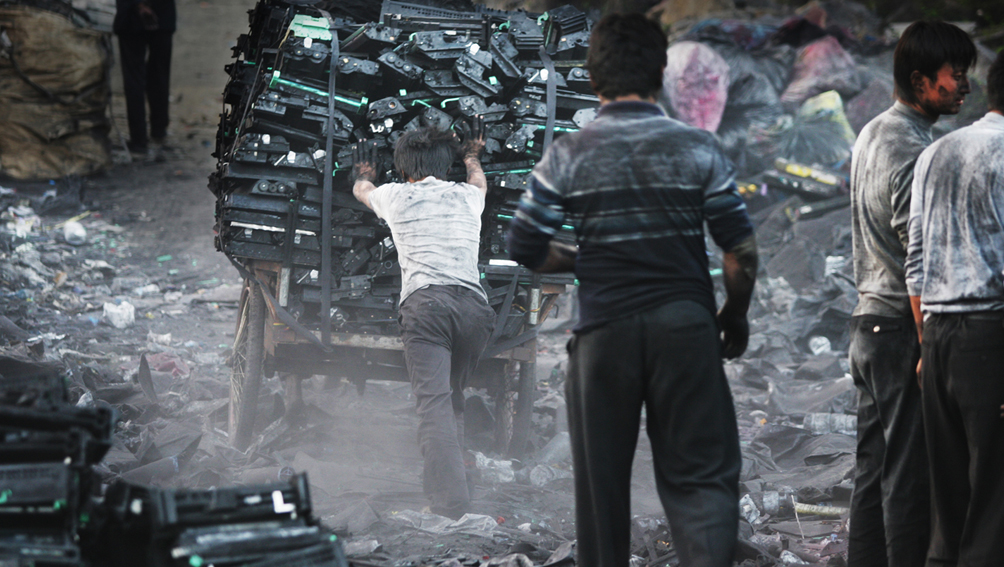 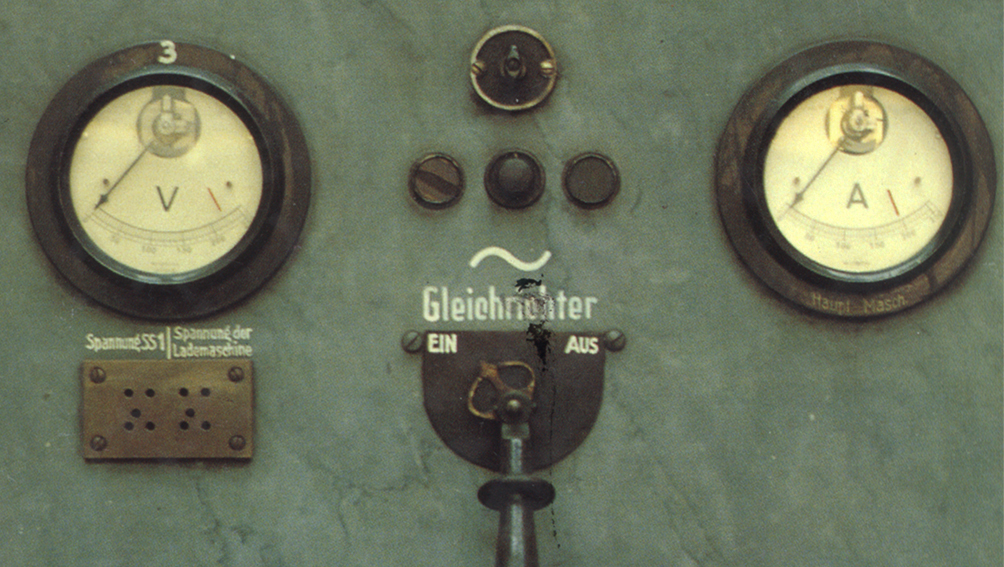 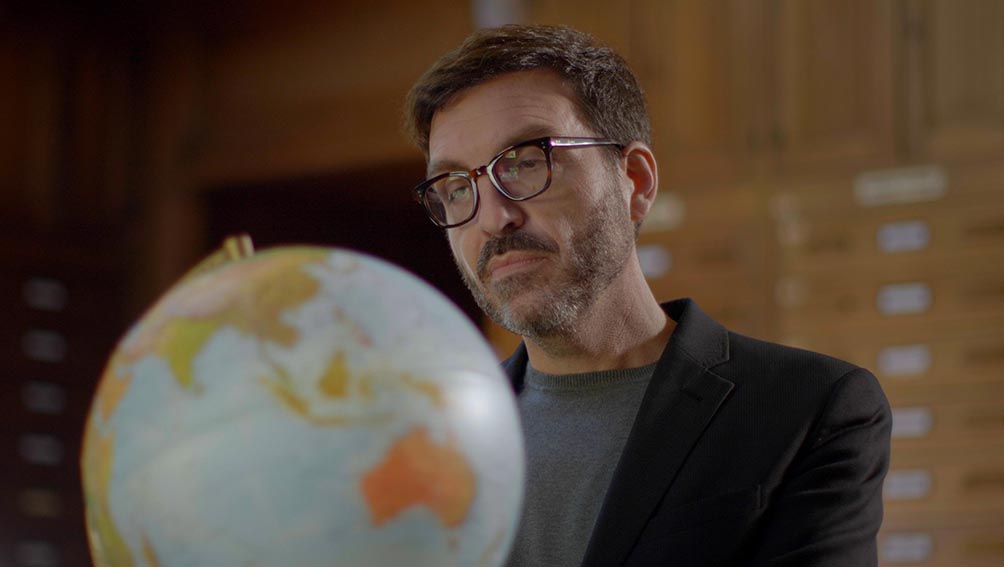 Let me take you on a journey of investigation

C osima Dannoritzer is an award-winning filmmaker whose documentaries have screened at international festivals and been broadcast in numerous territories, provoking public debate and influencing political decision-making.

As a writer and director, she has a special interest in science, ecology, history and the impact of technology on society. She has worked for broadcasters such as the BBC, ARTE, TVE and TVC, and is a member of the European Film Academy.

Her film about the history of planned obsolescence, The Light Bulb Conspiracy (2010), was broadcast widely, won 12 international festival awards and inspired a new law in France.

For The E-Waste Tragedy (2014), she travelled to Africa, the US, China and around Europe to investigate the illegal trafficking of electronic waste. The film was screened at numerous festivals as well as Interpol and the World Resources Forum in Davos.

In the award-winning Time Thieves (2018), she investigates the monetisation of a precious but finite resource: our time.

In Megafires (2020), she looks at the causes of the catastrophic wildfires that are increasingly plaguing forests all around the globe.